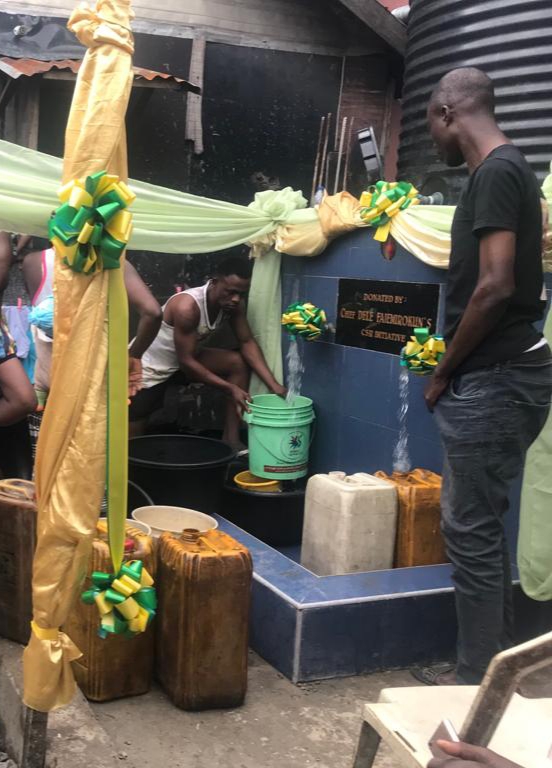 The Makoko borehole project was informed by the poor access to potable water by residents of the Makoko community, a 200-year old urban slum. Access to clean drinking water is one of the major challenges identified by residents and the local authorities. According to a 2013 Al Jazeera documentary on Makoko, each family spends an average of Five Thousand Naira (NGN 5,000) monthly on purchasing water. Poor access to potable water is also directly tied to poor hygiene and sanitation standards which are also tantamount to a prevalence of communicable diseases.

The Makoko community at an estimated 85,000 population (2012) boasts of about 30 boreholes (baseline). Based on applicable planning standards in West African nations, a single borehole should serve an estimated 300 persons in order to function properly and sustainably. The provision of this borehole hence, puts the number at 31 boreholes, serving the same population. This implies that each borehole serves at least 2,741 persons which is well over the 300-person threshold exposes the boreholes to user burden hence it begs the need for more boreholes in the Makoko community. 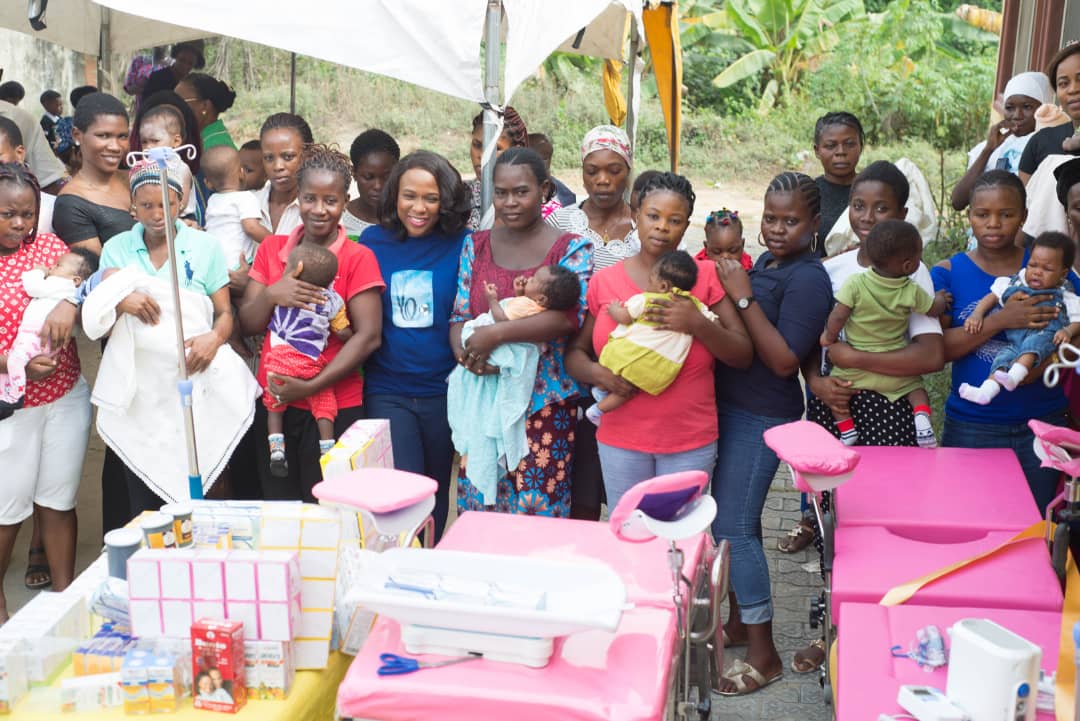 The 2nd edition of the inner city Lagos medical outreach came on the heels of the turn out during the first edition, which offered medical care to ... 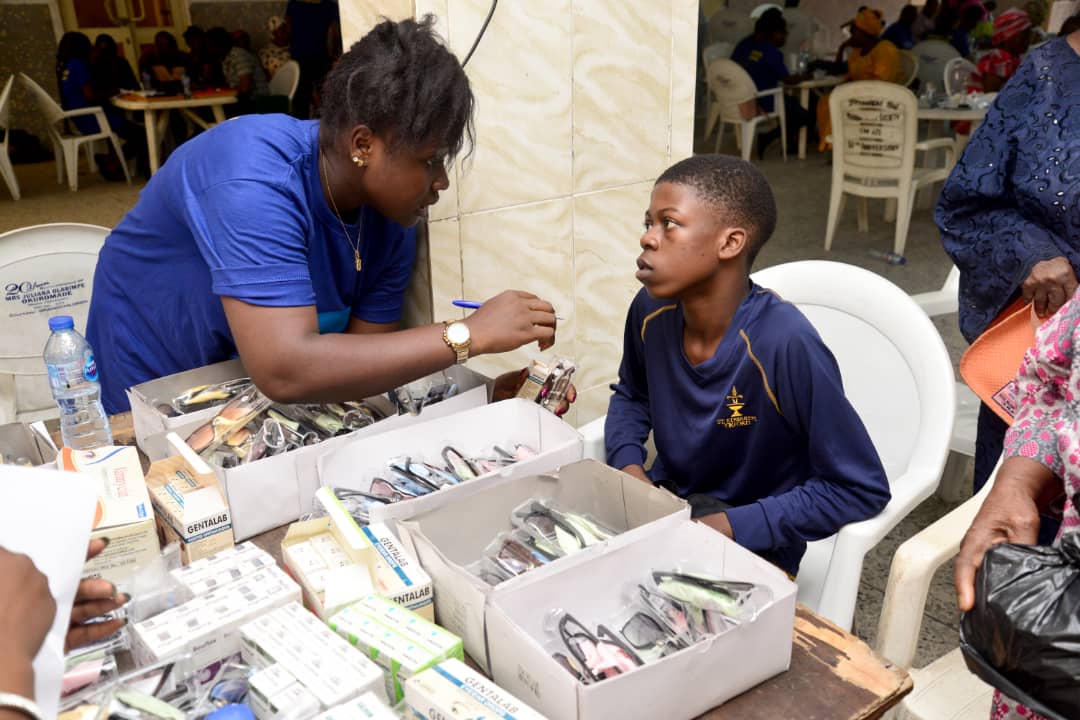 The Inner City Lagos medical outreach was a medical intervention which was aimed at improving the health conditions and lifestyle choices of the benef... 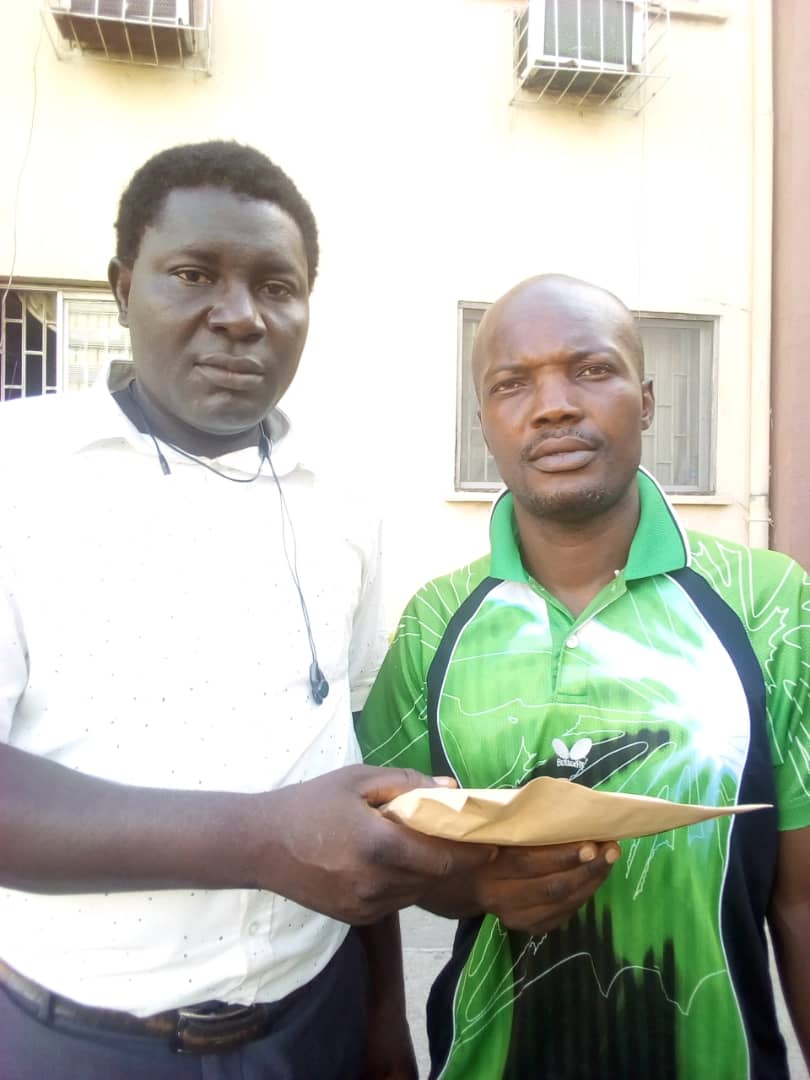 This initiative was in response to the building collapse at Ita-faaji in Lagos Island, Lagos State. Several victims lost their lives whilst 20 of them...